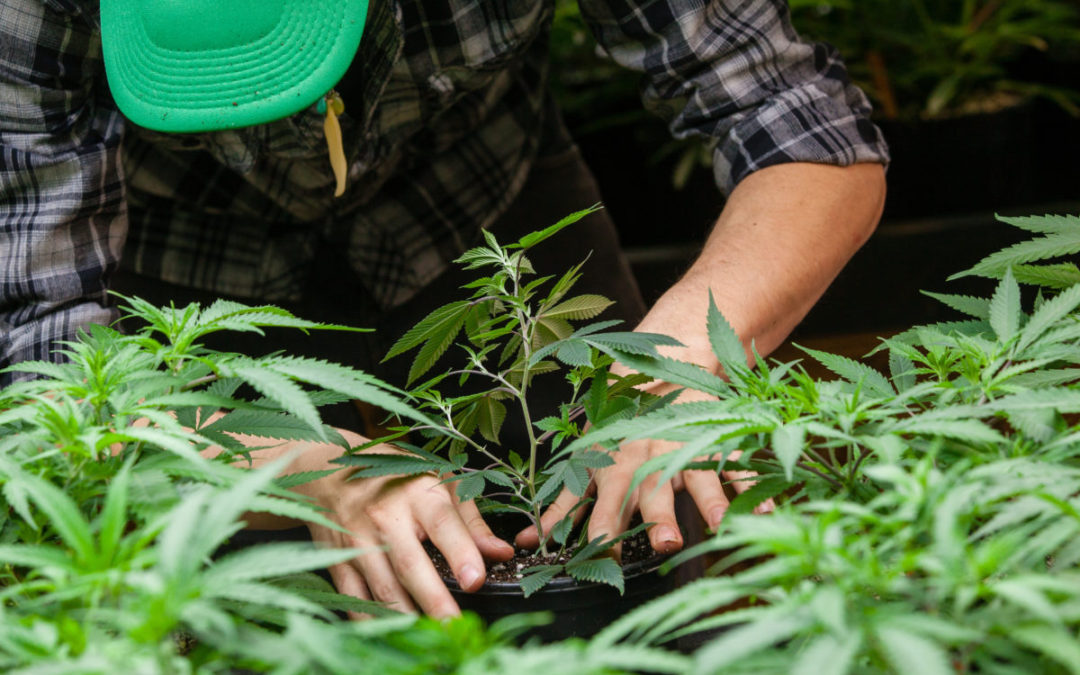 After 35 days, the US government fully reopened, bringing back around 800,000 workers who were either furloughed or required to work without being paid. It is estimated that the shutdown cost the American economy at least $11 billion. This has led the daily news and is still looming as the shutdown is a possibility if a resolution isn’t agreed toRead Article